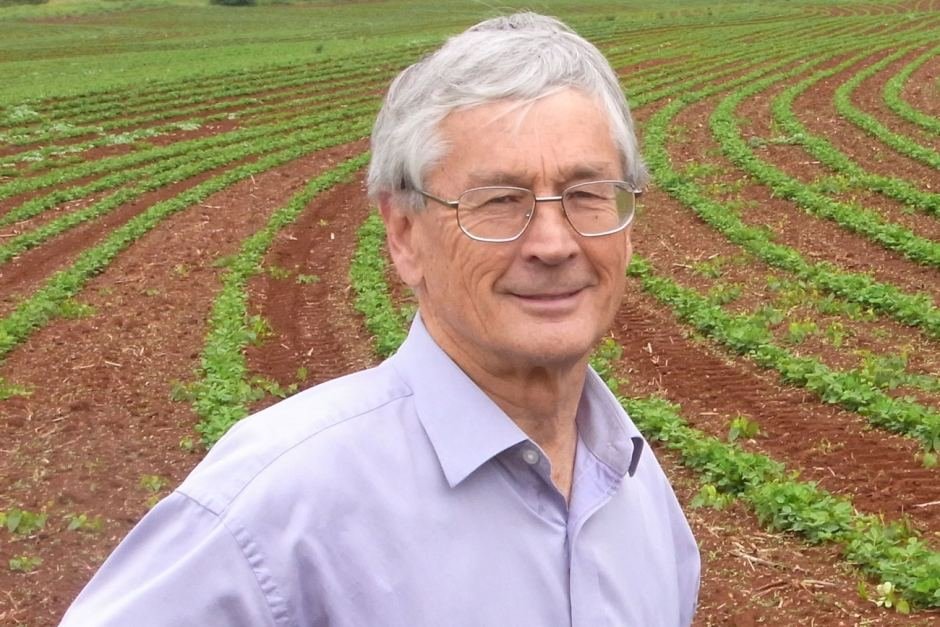 Entrepreneur and adventurer Dick Smith is no stranger to controversy.

Over the years he has threatened to run against Tony Abbott, as well as starting a range of ventures that can only be described as profit for a purpose. Dick Smith foods for example was set up with the sole purpose of keeping Australian food processors in Australian hands.

In this interview with Geoff Ebbs, Dick Smith discusses the end of growth and the challenges inherent for capitalism in that concept.

The interview was first aired on The Generator, a weekly radio show on Byron Bay’s Bay FM that ran from 2005 until 2009.