Growth, or not, and a little Wisdom 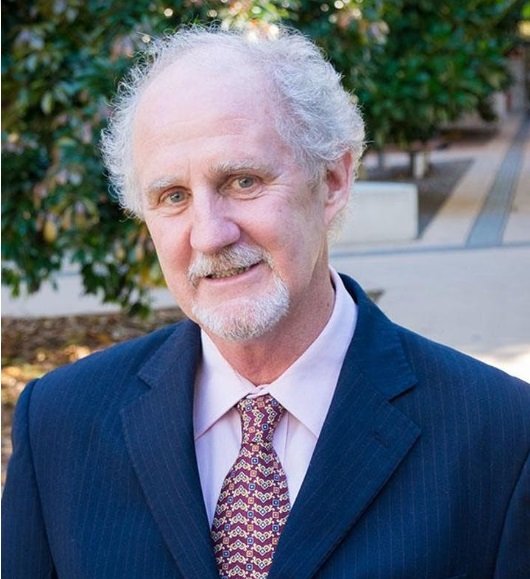 Hosted by Dr Cle-Ann Gabriel, who is researching business models for sustainability, the event outlined the reasons for considering an end to growth, the challenges that poses for business and some approaches that can help business flourish in a post-growth environment.

Key among the ideas was that individual businesses can grow in a zero growth economy, the challenge is where the degrowth comes from to balance that out.

Dr Gabriel provided an overview of the philosophical underpinnings of zero-growth, the difference between degrowth (it is a process that can be applied to specific areas, such as developed countries, to move toward a post-Growth economy) and post-Growth, and a list of the challenges facing economists.

Dr Michelle Maloney, codirector of the New Economy Network, walked through the recent history of growth and the increasing influence of finance as a result of neo-liberalism and some of the tools being used to replace economic growth in specific communities.

Associate Professor Bernard McKenna focused on the nature and application of wisdom. He pointed out that the application of theory and dogma to economic management and in governance generally can lead to harsh and unintentional harm, if is applied without the ameliorating impact of wisdom.

The complimentary and thorough talks generated vigorous and wide ranging discussion in the workshops raising a number of interesting questions and observations.

One very challenging observation was that the exponential curves of the “Great Acceleration” all follow similar trajectories to that of population. If deforestation, plastic pollution, ocean acidification, falling water tables, disappearing ice etc are all functions of overpopulation, then this leads to the challenging idea that reducing population would solve all the other problems on its own. That in turn leads to the uncomfortably cynical observation that the inaction of the world’s richest nations on climate change and their increasing hostility to immigration could well engineer such an outcome by simply letting three quarters of the world disappear in an ecological catastrophe.

Professor McKenna’s work on Wisdom would obviously not accommodate such a conclusion.