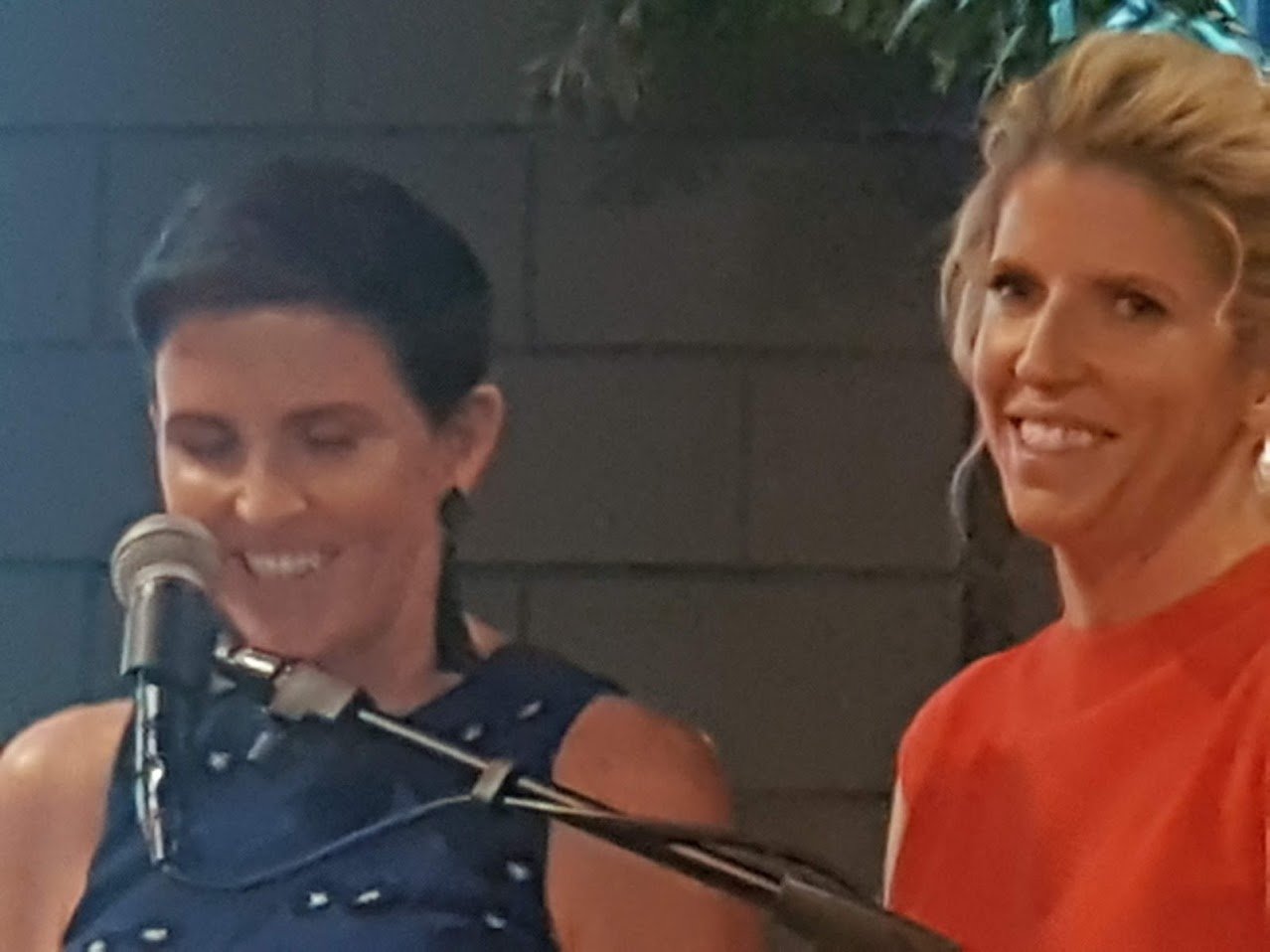 Launching the Circular Economy Lab in Fortitude Valley yesterday evening, the Minister for Arts, Science and Environment, Leeanne Enoch, said that Queensland has committed $150,000 to the lab as part of its commitment to protect the natural assets of the State, such as the Great Barrier Reef.

“Today’s launch of the CE Lab will help to propel Queensland’s transition to a new low-carbon and circular economy,” Minister Enoch said.

“A circular economy designs products with disassembly and re-use in mind and materials are sourced as an enabler for extension of life or reuse in closed loop or extended loop applications,” she said.

Ms Kemp nominated support for young, enthusiastic entrepreneurs building a clean economy as one of the most rewarding aspects of her role.

The sisters celebrated a range of Circular Economy champions on the night. One of those champions, Yasmin Grigaliunas of World’s Biggest Garage Sale, told Great Notion that what started out as a simple fund-raising exercise has quickly grown into a major reuse system that prevents thousands of tonnes of clothing and household goods entering the waste stream.

In response to questions from the floor regarding the conflict between economic growth and a sustainable future, the Chief Entrepreneur identified “urban mining” as a descriptor of future activity “unleashing the value of our bins”. The panel of experts gathered to discuss the issue, expressed little appetite for regulation or “coercive” approaches such as taxes and tariffs. Instead, the general theme of the speeches at the launch was uncovering or releasing the latent energy and resources available in existing waste streams.

As described in the article Recycling is Just Rubbish, Great Notion will revisit this theme a number of times in forthcoming articles, exploring the challenges that have been uncovered in earlier attempts to create a stable state economy, sewer mining and other commercial and community based initiatives to build a circular economy.